Protecting Your Car from Summer Heat In this week’s Auto Care Corner, John offers tips for car owners to protect their car from the summer heat. It doesn’t matter if you’re traveling to work or vacation, you don’t want to end up on the side of the road with an overheated car.

Scroll to the bottom of the post to listen to the segment recording.

The overall condition of the car’s cooling system is the most important aspect of protecting a car from the summer heat. And central to proper operation of the vehicle cooling system is its radiator. The radiator is the device in the front of the vehicle with fins on it. Anti-freeze runs through the inside and pulls air through the front in order to cool the system. It’s exposed to the elements, which means that it is susceptible to wear.

No one knows your car better than you. Try to pay attention to the gauges on a regular basis so that you can see when it starts to run a little hotter than normal. If the temperature stays lower than normal, it’s a sign that the thermostat may be stuck. If it gets a little hotter when you run the air conditioning could be a sign that the cooling fan isn’t operating. Paying attention to these little changes can help you identify small repairs before they become big expenses!

Today’s cars use the air conditioners even during the winter because they remove moisture and help defrost the windows more quickly. For that reason, they run more than they used to. It’s good news because they don’t sit unused for long periods of time. But the bad news is that it can wear a little faster. Being located in New England, belts and hoses that are made of rubber only last 6 to 8 years. Many failures are the result of belts that break or hoses that leak. The challenge with hoses is that they tend to rot from the inside out, so it’s tricky to identify problems. As with most car maintenance, early detection is the key. 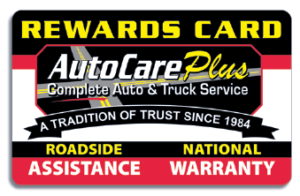 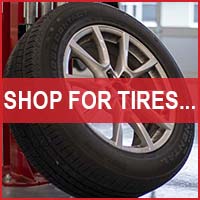 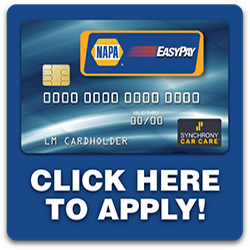 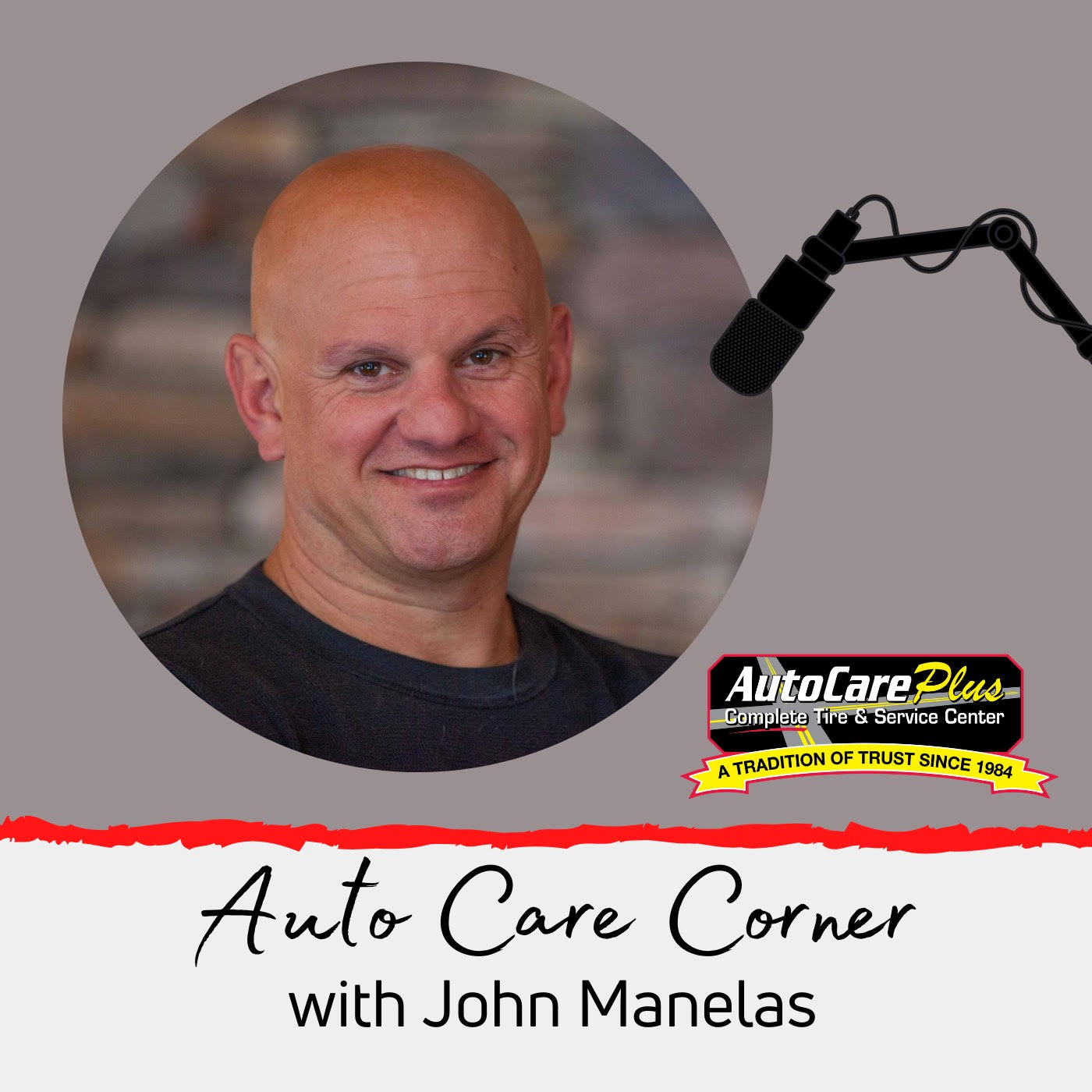